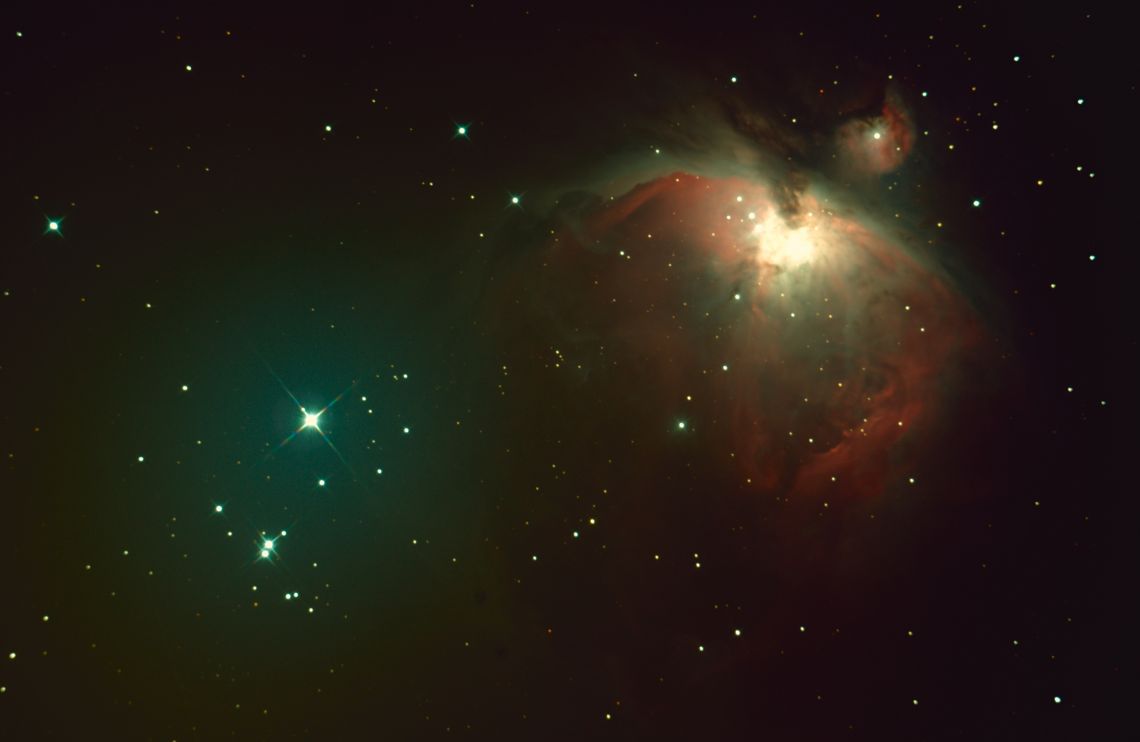 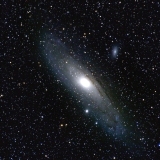 Steffen Nothelfer replied to the topic 'ASI 120 Exposure Looping' in the forum. 6 years ago

i was using the asi120MM for several months without any problems. But now after an update of Kstars, Ekos and libindi as well as all 3rd party drivers I get the same loop problem. The funny thing is that the problem only appears with local connection to my laptop and my desktop computer both running Kubuntu 16.04. But the problem does not show up with remote connection to raspi (v1B+) where the camera is directly connected to the raspi without any USB hub. I also have to mention that I built libindi and the 3rd party drivers from source on the different devices respectively.

I already tried changing the firmware to "compatible" but the problem is still present.

Anyone got an idea of how to fix this?

Steffen Nothelfer replied to the topic 'indi_gphoto_ccd error on raspberry pi' in the forum. 7 years ago

Thanks a lot for the advice, I tried it with unmounted cam, but still it didn't work. But finally I found out that I have to start the indiserver as superuser than the remote connection to the canon DSLR can be established.
I also tried to add a udev rule for the canon usb vids and pids, but even this doesn't work. So unfortunately have to accept to run the indiserver as superuser.

Steffen Nothelfer replied to the topic 'Canon DSLR abort exposure isn't an actual abort' in the forum. 7 years ago

Ok I never used the autoguiding deviation threshold to automatically abort bad exposures. I just aborted them sometimes by hand. But I will try it right away (we have great weather tonight).

Steffen Nothelfer created a new topic ' indi_gphoto_ccd error on raspberry pi' in the forum. 7 years ago

after running a complete libindi and 3rd party driver update both on my desktop and my telescopes raspberry pi, somehow the remote connection to canon eos cameras doesn't working anymore. Right before the update I was able to remotely connect EKOS running on my desktop to a conon eos 1000d as well as a conon eos 100d which were plugged to a raspberry pi.
But now, after the update, when starting the indiserver with gphoto_ccd my telescope driver and a zwo_ccd on the raspi everything seems to work fine, all drivers are started. I'm also abler to connect to the telescope and the zwo cam, but when I try to connect the EOS the following error shows up:

The strange thing about it is that an local connection can be established with both cameras.

Anybody got an idea?

Steffen Nothelfer replied to the topic 'Canon DSLR abort exposure isn't an actual abort' in the forum. 7 years ago

I use the indi_gphoto_ccd driver together with a canon eos 1000d, it shows the same behavior when aborting an exposure. However with EKOS I never had any problems when starting a new exposure while the camera is still running the aborted one. EKOS somehow kills the corrupt exposure right before the new acquisition is started without any ongoing bugs.

Steffen Nothelfer replied to the topic 'EQ5 steppers controlled by arduino pro mini' in the forum. 7 years ago

Thank you pauledd for the advise, stacking is now working.

first of all I want to thank all developers working on the INDI project, great job. Let me just give a brief description of my Problem:
I own myself an omegon 200/1000 telescope on an eq500 parallactic mount. For me the GoTo Kit was too expensive so I started developing my own control, based on an arduino pro mini. After a view weeks of development yesterday was the first clear sky here in southern Germany since I finished the first prototype of my simple telescope aligner. Everything is working so far, the telescope is performing the moves as send from the INDI driver. I also slewed to some objects from kStars, everything ok. But as i tried the EKOS auto guiding feature some problems occured.: After plying a bit with the guiding speed I got the automatic calibration done and guiding also worked. But I couldn't get under 3" standard deviation. As guiding cam I use a remake of the old philips ccd webcams, directly in the main focus of my telescope (testing purpose). One reason for the deviation might be bad seeing causing the guiding star to wobble around. But as I gave my old eq2 autoguiding setup a try it worked with a mean displacement of under 1". But the autoguiding algorithm used in this setup, first sums up 30 images from the webcams image stream, before the guiding star is analyzed.
So I searched for an averaging option in EKOS, but could not find any possibility to first average over a certain number of streamed images while autoguiding. I only figured out the streaming option in the INDI control area. But I think by now EKOS is not supporting autoguiding with webcams in a special way, because it is also not possible to change the guiding rate to a repetition time bigger than the maximum exposure time of the webcam.

So I want to ask if there is an alternative driver to the V4L2 CCD which already supports the functionality described above. Or if this driver maybe supports avereging over images from the image stream for autoguiding and I just didn't found it.

Thanks in advance and clear sky