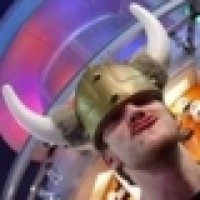 I was originally going to title it "... when taking 16bit RAW" but it seems to just manifest itself more with 16 bit.

It seems the CCD freezes after about 5-20 exposures with 16 bit; I can take more with 8 bit but it eventually freezes as well.

I'll be staying on the older version for now but I'm happy to help with debugging this issue.