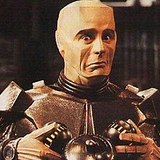 Jan replied to the topic 'Problems with OnStep' in the forum. 9 months ago

Thanks for your reply.

Unfortunately setting tracking to "on" does not seem to solve the problem. In fact, I am not even sure that the command is accepted, as there is no feedback, only the status light next to the button changes to yellow. (I would expect green)

Right now, I am close to giving up the hobby I havent even started...

Jan created a new topic ' Problems with OnStep' in the forum. 9 months ago

I am new to this forum, as well as to astronomy.
After days of desperate trying and researching the net I decided to create an account here and see if maybe anyone here can help me. I am quite desperate right now and honestly feeling like giving up.
Maybe the problem is with me being an absolute rookie, so please be gentle if its an obvious mistake.
Also, English is not my mother language, I would like to apologize in advance for any mistakes.

My problem:
I recently bought a used telescope (Skywatcher 200/1000) with an EQ5 mount. The mount was upgraded with a OnStep controller. When I bought the mount, the guy who built it really seemed to know what he was doing, so I dont really suspect an error on the controller side. He showed me how he connected it via wifi to his Windows PC and everything seemed to be working quite well.

after I managed to set it up at home I installed indi-full, kstars and gsc to my Laptop which runs Linux mint 18. (Tried again later with a clean install of Ubuntu 19)
In Kstars I can connect to the unit, but not much else. If I try to manually control it, nothing happens. There might be the message that the mount is still parked, then unparking via INDI doesnt seem to work. If I unpark it via the web-interface and try again, there is no errormessage, but also no movement.
In Kstars, I tried selecting a star and via the context menu to track or slew, but the mount doesnt move at all.
I know the mount can move, because I can control it with the OnStep web Interface, as well as with an Andoid App.

I sincerely hope anyone can help me. 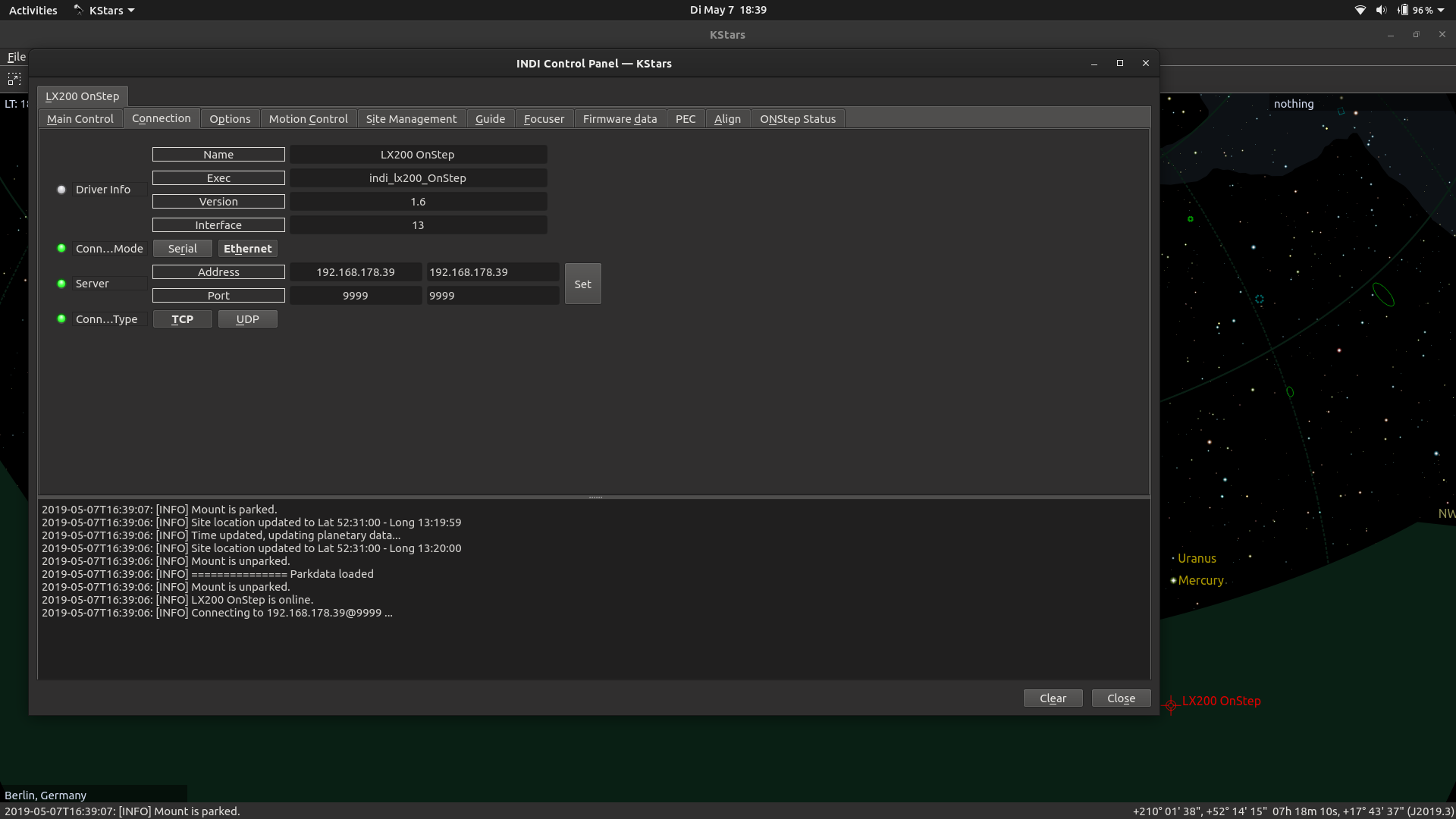