Zoltán Belső replied to the topic 'Indiserver WiFi option for Synscan Goto?' in the forum. 2 years ago

I don't really understínd what do you mean by "Java point and sync driver", can you elaborate it a litle bit more detail?

A few days ago I had a clear enough night to take some pictures, targeted M42. I've used my small Virtuoso mount with a SW50ED mini scope (250mm focal length), and the ASI178MC camera.
First I've followed the normal alignment procedures: solve&sync to different parts of the sky. Starting around Polaris (as always), solve one to the east, then gradually going to south (Orion is at the south meridian this time). At first the tracking was terrible, even 1 sec expoes had star trails.
Then I have disconnected EKOS and INDI and restarted the driver. After reconnect (thanks to the latest modification in the driver) it take on the correct position of the scope on the sky, Kstar has shown the scope just where it was before the driver restart (of course idle, not tracking now), so I just issued a goto (small movement, but start tracking) and done solve&sync. The sync issue come up at the second or third solve as usual, but I had M42 in the FOV enough, and this time I got rather good tracking. I was able to capture 20 sec exposures.
I started imaging with 20 sec expos. Some images were almost perfect, others not so good. After a while it started to drift in some direction leaving star trails. Sometimes it stopped or even reversed, drifting in the other way.
So I did a disconnect and restart again. The same result. All in all I was able to get 138 of 20 sec good enough pictures (before M42 went behind the house) with 3 or 4 restarts.
So it seems that only one solve&sync after a fresh driver restart gives better tracking than taking many all over the sky. It is not clear why it is so. In theory the tracking should be more and more precise after taking more and more syncs. But it does not appears to be so.
It is also unclear what causes a good tracking to start slowly drift in a random direction. But it seems the SoftPEC procedure as written on the Virtuoso driver page is not helping, the tracking is not precise enough to even make the measurement procedure written there (I did this imaging session with SoftPEC disabled).

By the way, during this session I used the EKOS mount control pad to put my target in the center of FOV (when the solve&sync was unable to do so), and it worked, no strange issues occured.
Actually the EKOS mount control pad uses the same method to control the driver as the joystic does. So don't expect the joystic to do any better job than the EKOS pad. These are exactly the same. It is just that sometimes the joystic is more convinient to use, especially during visual inspections. My advise is that don't spend on an expensive joystic, just by the cheapest game pad you can find. It will do the same as INDI does not take andvantage of the precisity of the joystic, it just basically use it as a 4 way hat switch.

Here is a bad one: 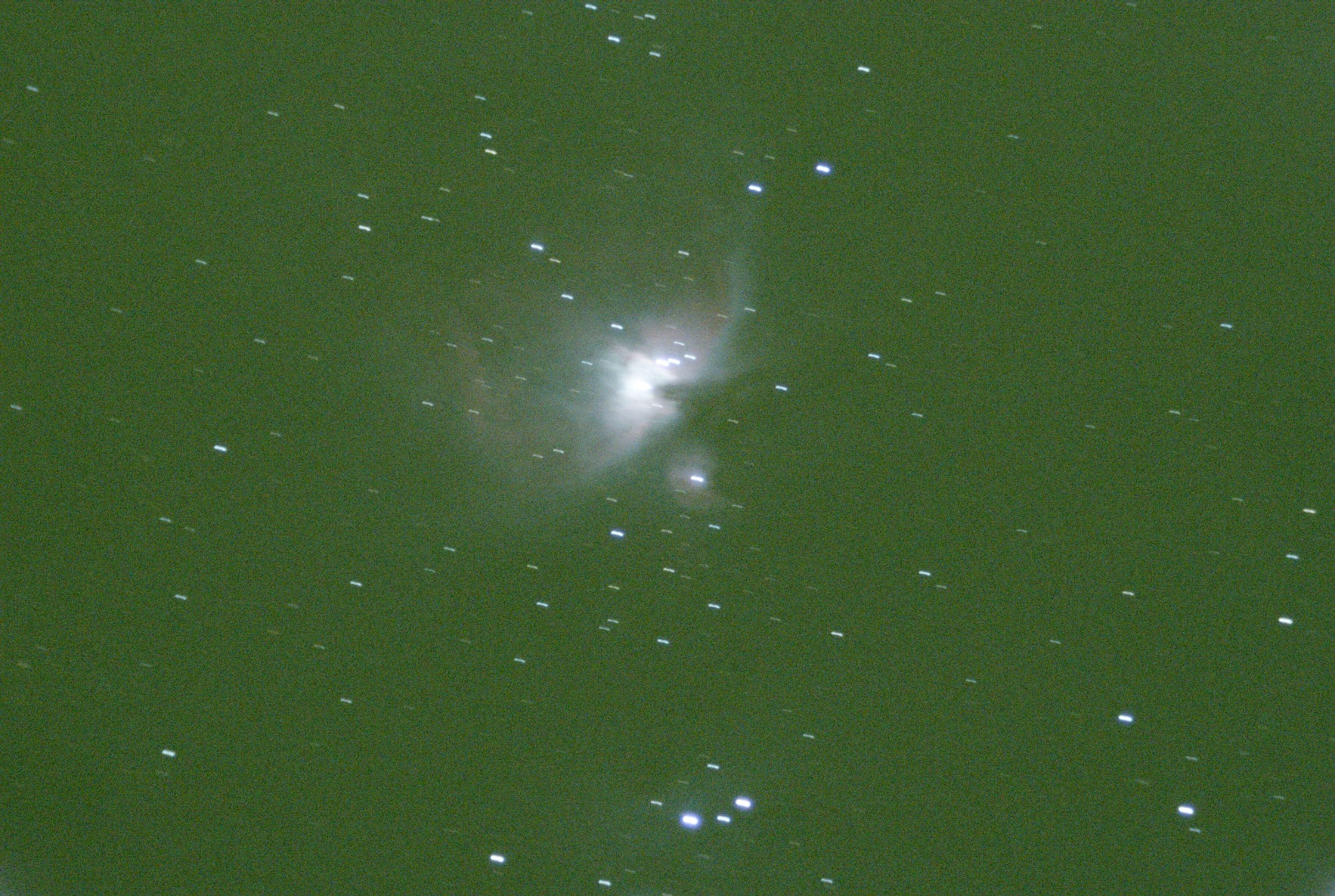 Here is a good one: 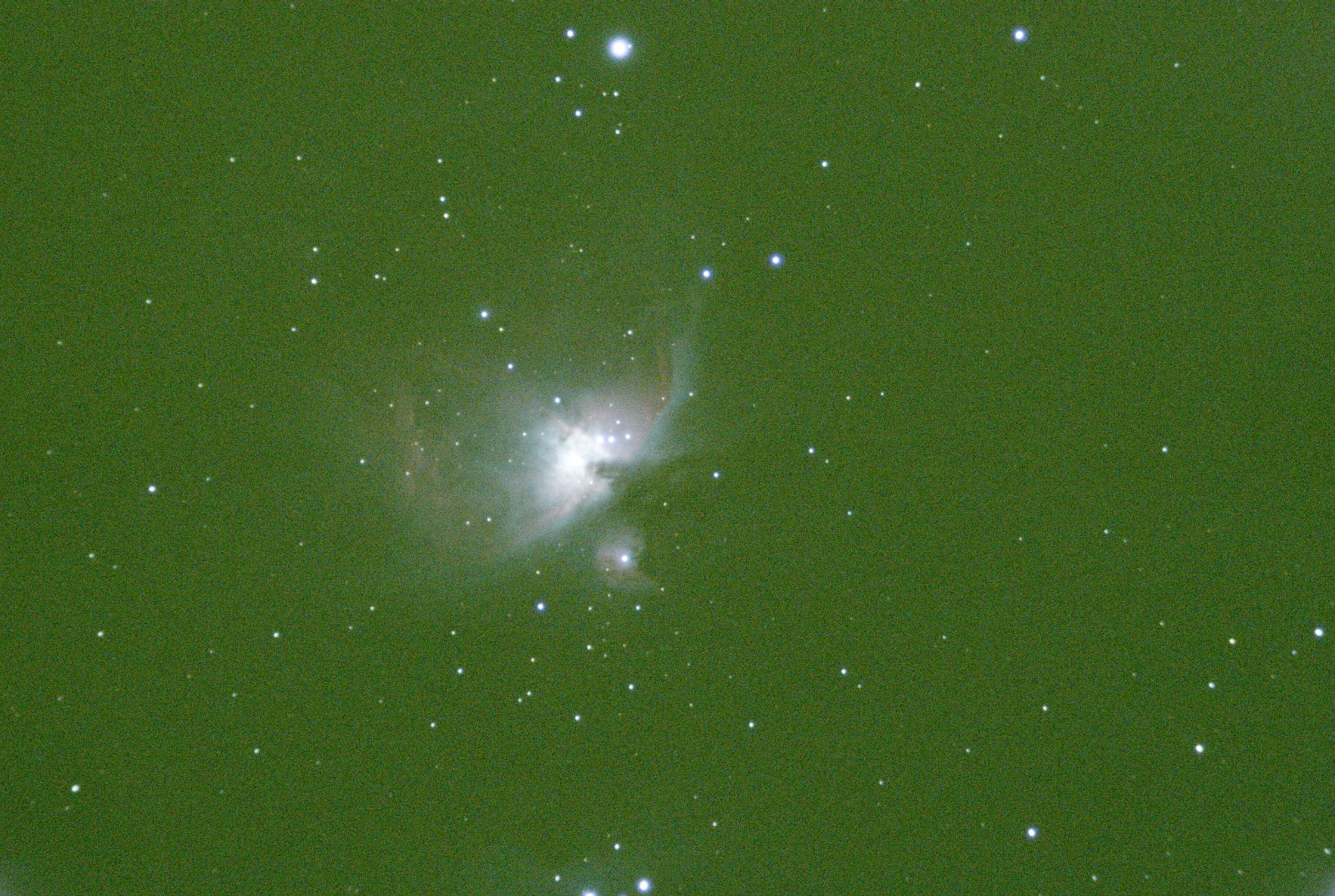 And here is the final stacked (corped) version: 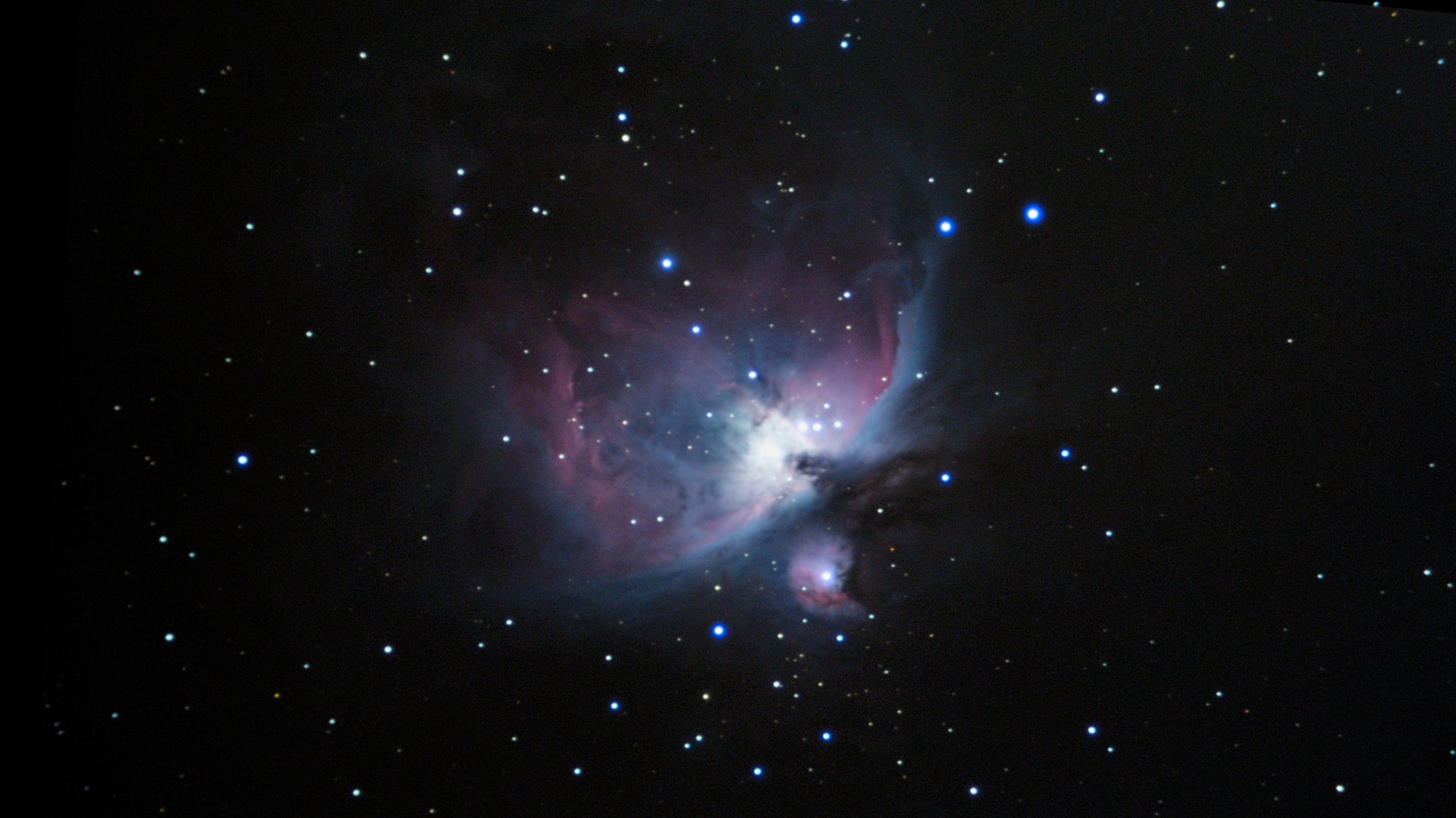