What does INDI offer?

INDI is released under the GNU Lesser General Public License (LGPL v2+), you can use and modify the source code to fit your needs in any environment. 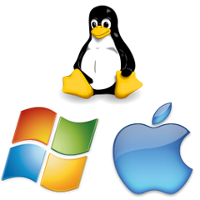 INDI is small and easy is parse. The INDI protocol can be nested within other XML elements such as RTML to add constraints for automatic scheduling and execution.

Clients learn the properties of a particular Device at runtime using introspection. This decouples the device driver implementation from clients. The device driver may be updated completely independent of the client. 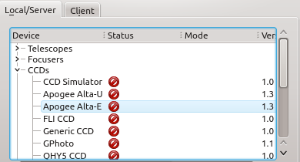 With INDI server/client architecture, you can communicate with devices either locally or remotely transparently. INDI accommodates intermediate servers, broadcasting, and connection topologies ranging from one-to-one on a single system to many-to-many between systems of different genre.