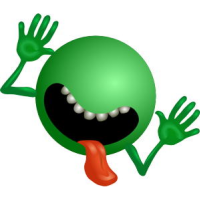 Timothy Reaves replied to the topic 'Update broke QHY' in the forum. 1 year ago

I started with the Astroberry 2.0.3 image. This worked until I did the apt upgrade. The first upgrade broke eqmod, ZWO camera, and QHY camera (missing symbol crashes). Subsequent apt upgrades resolved the issues of missing symbols. But the QHY was still not detected.

So I installed github.com/JerryBlack/buildKstarsNightlyFromGit which builds from git repo’s. So I not installing specific versions.

But, I now know the issue isn’t Astroberry specific. So the thread should either be moved or closed here an restarted elsewhere.