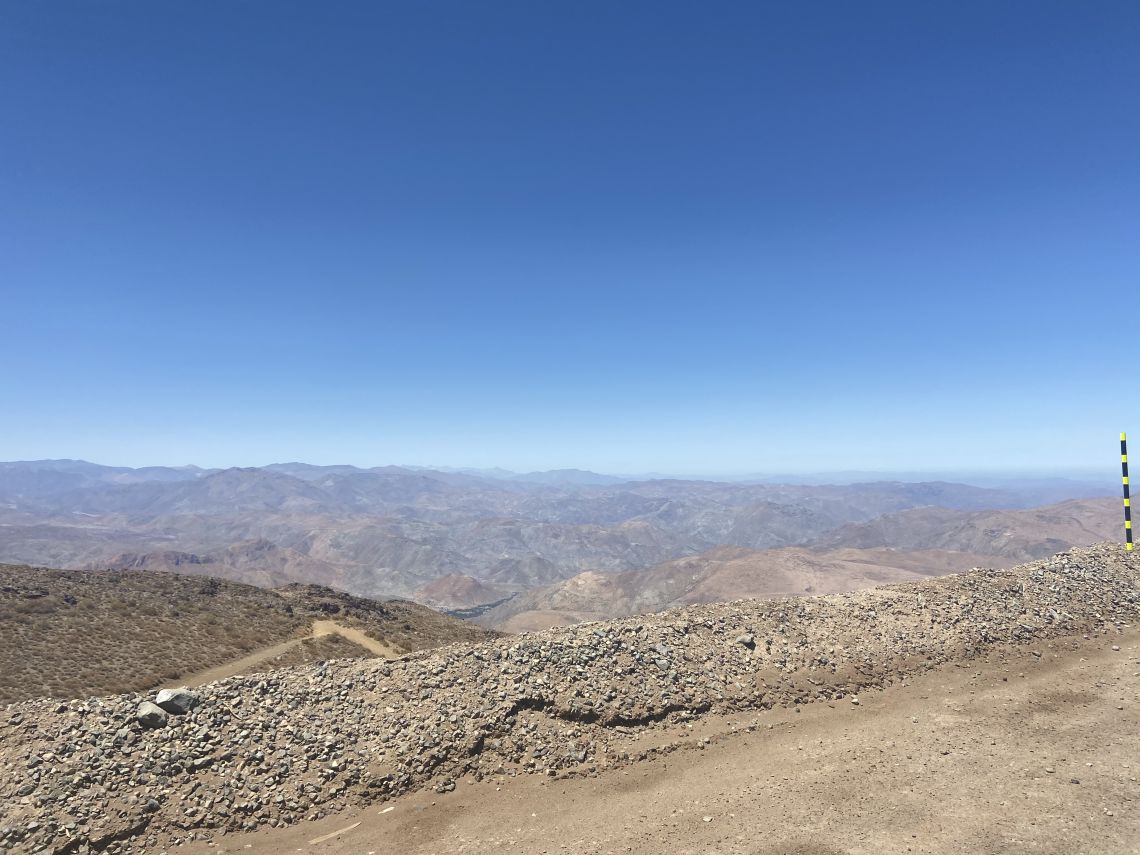 Karol, yes the settings in Ekos are the same. Weird that it doesn’t work for you. Sorry, I don’t know the solution.

Wouter van Reeven replied to the topic 'align: stellarsolver does not converge on target' in the forum. yesterday

I don't know what went wrong but in case it helps, in the KStars preferences there is an Ekos tab. In the Scheduler tab in that tab there is an Alignment section with the option "Reset Mount Model On Alignment Failure" and maybe enabling that will help you next time in such a situation?

I sometimes notice that solving an image just taken with my camera fails as well. In such cases I notice that disabling "Use Scale" in the options on the lower right of the Align tab and then selecting "Scale And Position" solves that for me. I don't know why, I just know that it does. I now have that option permanently disabled and have not had a single plate solving failure anymore.

ChrisRowland wrote: This is not correct. The axes used for the correction matter. If it didn't and any way of moving the scope to put the target star in the calculaed position was OK you could use Ra and Dec movements to do this. This would obviously have no effect on the polar alignment.

It is correct. The PA routine works anywhere on Earth at any given time. In other words, for any given orientation and rotation of the mount wrt the rotation axis of the Earth. Therefore in a local frame it doesn’t matter at all if the mount is rotated (i.e. not level).

The fact that you cannot use RA and Dec to align the mount is because you are using the fine adjustment knobs to align the RA axis with the rotation axis of the Earth as well as possible. By doing so you compensate for the mount not being level by moving both axes. A remaining rotation over the Dec axis once the PA routine has completed results in a difference in local sidereal time which the mount and Ekos will correct for as soon as you do a star alignment or a plate solve with either Sync or Slew To Target enabled.

If this were not true then the previous implemtentation of the PA routine with the pink line between the location in the FOV where the star currently is and where it should be for perfect PA wouldn’t work as well. Both that ponk line and the new lines, that are split up over corrections in azimuth and altitude, are merely projections to help you get the PA done as well as possible. It could have been a swirling line all over the FOV or even outside of it and it still would have worked.

The only thing that matters is to get the star from where it was in the FOV to where it needs to be as well as possible. How you do that is irrelevent.

Wouter van Reeven replied to the topic 'New Polar Alignment Scheme and Features' in the forum. 2 days ago

The polar alignment error is an angle calculated irrespective of the used coordinate system. The correction vectors are projections in the local azimuth and altitude system but could be any other coordinate system. As long as you make sure that the selected star ends up at the other side of those projected vectors, you’re good. Whether or not the mount is level is irrelevant.

Wouter van Reeven replied to the topic 'ZWO 2600MC is not working - Crashes consistently after two subs' in the forum. 2 days ago

Ed, it does. I have those too. But I assure you that I have very successfully used an ASI2600Mc as well.

Wouter van Reeven replied to the topic 'ZWO 2600MC is not working - Crashes consistently after two subs' in the forum. 4 days ago

I wrote DSLR Image Viewer and of course I meant FITS Viewer. Thanks for the correction Jasem!

Wouter van Reeven replied to the topic 'ZWO 2600MC is not working - Crashes consistently after two subs' in the forum. 4 days ago

I have one and it is working wonderfully well. I see that you get a Debayer error. Did you enable the DSLR Image Viewer in the KStars settings in the Ekos -> Capture tab? Because I have that disabled. Maybe that's part of the cause?

Wouter van Reeven replied to the topic 'eqmod crash with latest stable kstars' in the forum. 4 days ago

Ah, thanks for the explanation

Wouter van Reeven replied to the topic 'eqmod crash with latest stable kstars' in the forum. 4 days ago

xthestreams wrote: I'm having the same problem with NexDome and ASI driver from most recent build. Has anyone logged a defect on Github?

Maybe open a new topic for this since it really is unrelated to eqmod?

Wouter van Reeven replied to the topic 'Small update to polar alignment screen is great!' in the forum. 6 days ago

Maybe write your comments in this dedicated thread?
www.indilib.org/forum/general/8602-new-p...me-and-features.html