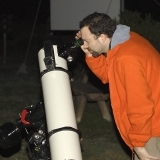 Jordi Sesé replied to the topic 'Driver OnStep (LX200 like) for INDI' in the forum. 1 year ago

I downloaded a new update today on the rPi, and now OnStep driver shows the 'Rotator' tab (thanks again, James).

Jordi Sesé replied to the topic 'Driver OnStep (LX200 like) for INDI' in the forum. 1 year ago

Does anyone know the OnStep version shipped with the current kstarts 3.5.3 update for the astroberry (rPi)? I updated (system update) a couple of days ago, and I found out that it is not an updated driver, since it does not have rotator support (something I was waiting for, thanks James for adding it!). Besides, PHD2 fails to connect to the mount and crashes. Driver info shows the same values than the previous one (version 1.9 & interface 1.4.1)

I have gone back to the previous version where everything works (except for rotator support... I will continue waiting). Perhaps this problem is not related to this specific driver, but just in case...

Jordi Sesé replied to the topic 'How Update Kstars on Astroberry RPi4' in the forum. 1 year ago

Today I've checked for updates (sudo apt get update...) and I have seen that kstas 3.5.3 is at last ready for update.
I have updated it (after backing up my SD, of course).

Bad news for me:
- Lx200 OnStep driver is not the latest one (the one that includes rotator support)
- Artificial horizon vs sky colors have been swapped
- PHD2 does not connect with my mount (indi works, but does not connect to the mount) and exits after retrying.

Back to the previous version for now.

Wheather permitting, we will try some more things later...

I guess there is something wrong at least with the lx200generic INDI driver, the one used to implement LX200_OnStep among others. Version 3.5.2 works fine, but in this beta it does not load properly. I don't know whether it's OSX version related (again, I'm on OSX 10.13).
The fact is that I have executed indiserver (-vvv, FIFO method) in a terminal (and then define remote indi in ekos), and when I start the indi driver, It just shows a few lines, nothing to do with the previous version. It is always the same:That's all it shows. Most other drivers, and the same in 3.5.2 (run in its own folder, of course) output a lot more info, and get immediately recognized.
As I told you, the driver is not recognized (I guess it does not load properly).


Thanks a lot for your time, and regards,

Ups... yes, you are absolutely right... my eyes did not see it when I looked for it, my fault.

Terrain works fine with my setup also. I'm missing an action to toggle terrain on/off, but I can live without it. 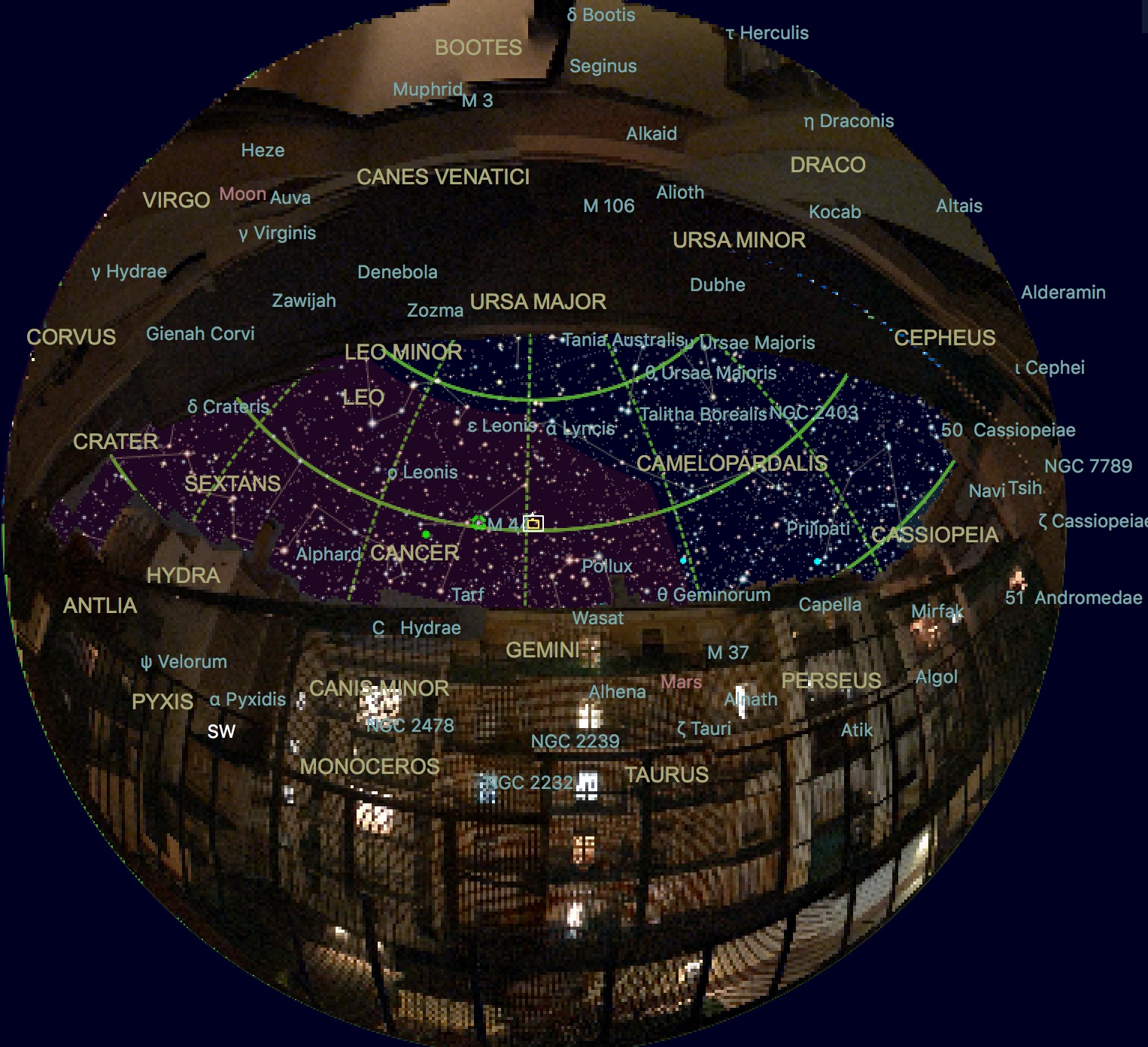 I have found that the problematic indi driver that also fails in 3.5.2 is libqhyccd.21.dylib; it is the one that has set minos to 10.15 and I'm on 10.13. I recall that this already happened in a past version with the previous version of the QHY indi driver...

Thanks for your help, and regards.

Anyway, just in case you can do anything about that, some dynlibs report as minos 10.15 even though the relase states it requires just MacOS 10.13+

Thanks a lot for your help. Regards from Barcelona,