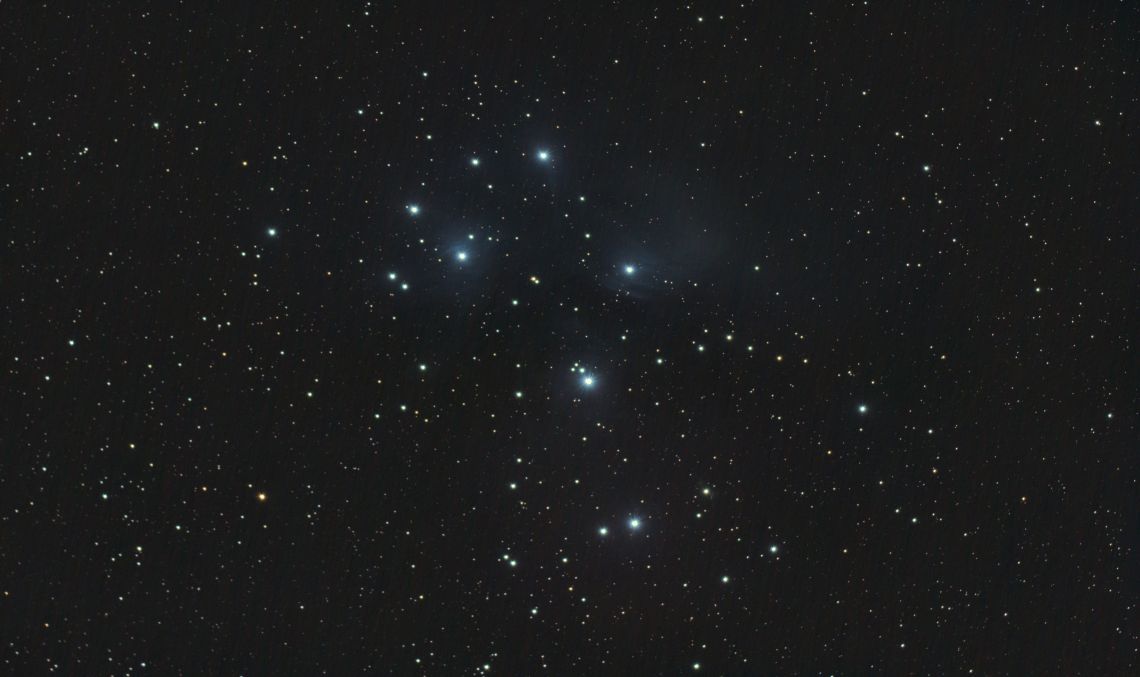 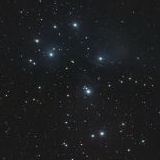 Wilson Muchenje replied to the topic 'myFocuserPro or myFocuserPro2 and INDI' in the forum. 8 months ago

Thanks to Robert and everyone involved with Myfocuserpro and myfocuserpro2.I can confirm the original driver (when modified for WiFi) works for the ESP32.

I followed his suggestion to change from SERIAL to TCP, and changing Firmware version in my clone of the myfocuserpro2 indi driver.

I would have gotten there much sooner but I kept installing the driver's XML file in the wrong place.

My breadboard setup works as expected. I learned so much about drivers and have an appreciation of the effort that goes into all the open source software we have.

Wilson Muchenje replied to the topic 'myFocuserPro or myFocuserPro2 and INDI' in the forum. 9 months ago

Many thanks for making this project and others open source.

Yes I've been using the files under the link you posted. And using the firmware for the esp8266/esp32.

I think the driver in Indi (myFocuserPro2) has not been designed/modified to reflect the changes you have made from the original 'myfocuserpro2' to 'myFP2ESP'.

Btw, can you show me where I can access this version of your linux application....

myFocuserPro2Linux doesn't have the Wifi port box that myFocuserPro2Elinux appears to have in that .png

Once again, Many thanks.
Will.

Wilson Muchenje replied to the topic 'myFocuserPro or myFocuserPro2 and INDI' in the forum. 9 months ago

Imanaged to compile the sketch onto an Esp32 MCU and tested it under windows using the WiFi mode. It's working as expected.

Under indi, it doesn't appear to connect to Myfocuserpro2 driver using serial. I have checked and ensured I am in the tty group and tried various name to the sketch uploaded onto the Esp32.

Does anybody know if the driver is compatible with the esp32 via serial, or would modification to the driver be required for the esp32?

Apologies all, I didn't have libindi-dev installed.

Oops. Did learn some things while I was going rounds in circles.

Now the esp32 board and my custom Firmata kmementation is seen by Ekos as incompatible. I'll investigate more and update.

Concerning point number 1. from last post: is the method under "installing dependencies" from this page github.com/magnue/indi_usbrelay2_roof the one I should use to install custom drivers?
It looks like this the same method which i tried by Jasem from this page: www.indilib.org/forum/general/210-howto-...st-libindi-ekos.html

I have been working on this over the last week but I think I went into the deep end too quickly. I think there are things in C++ i'm still learning.
Jasem I followed your link and looked at the roll-off INDI driver simulator and I can't get my head around the code to make my own driver.

Jasem can you explain a bit more what you meant by "If you can communicate with the ESP32 over serial port, then you can use the regular serial port controls in INDI drivers. You can also connect over WiFi/Ethernet and issue any arbitrary commands. I guess it depends on what is exactly running on the other end."

As such I have been trying to adapt this project on Github to my ESP32: github.com/dokeeffe/indi-aldiroof.git

I have modified the Arduino sketch and the associated libraries under that folder (Firmata) and compiled all code successfully to the ESP32 board.

I also followed the "Setting Development Tutorial", installed Qt Creator and attempted to followed the videos but I'm stuck at this point. Apologies if i use the wrong terminologies as i ask for help.

1. Can someone explain to me, as dumb-downed as possible, how to add this Github custom driver (aldi-roof) to the main indilib drivers so that I can compile and test in Kstars?
2. Is Firmata absolutely necessary (over serial or WiFi) for the driver to work?
3. Is anyone willing to walk me through writing a driver for my original sketch? - attached in .txt file.

Many thanks in advance.

Wilson Muchenje created a new topic ' Intergrating ESP32 microcontroller into NDI/Ekos/KStars' in the forum. 10 months ago

I have been tinkering with an ESP32 and a Cytron MD30C R2 Motor Driver board to drive a WheelChair geared motor for my roll-off observatory with the intention of automating my imaging sessions.
I started in Arudino IDE and then moved onto Platform IO still using the Arduino framework (as the libraries for the Cytron driver board were pretty much useless).

I am at a stage now when I can control the ESP32 from serial monitor and from an instance of Node-Red running on the cloud (maximising the WiFi capabilities of the ESP32 which are proving to be reliable).
However, I would like to bring everything under one control panel in INDI/Ekos/KStars.

So, my questions are:
1. Is there a way for INDI/Ekos/KStars to ‘see’ my ESP32 running a sketch in C++?
2. If not, how can I go about integrating an ESP32 into INDI/Ekos/KStars?
3. Is it important that I try to learn micropython/Python so that INDI/Ekos/KStars see the same programming language as my device?
4. How do I go about looking for drivers or writing my own custom drivers.

Indiduinopage: indilib.org/develop/arduino/110-welcome-to-indiduino.html , left me no better off and still confused.

Many thanks in advance.
Will.

Wilson Muchenje replied to the topic 'Nextar hand controller reverse engineering' in the forum. 2 years ago

I have a Celestron CGE so if anything you discover can spill over and enhance the experience between INDI/EKOS/KSTARS with my celestron mount will be greatly appreciated.

Also appreciate the efforts of everyone here because some of us (namely myself) have no experience in coding (tried to get into it but my talents are limited), but we are willing testers of any developments that devs here would like us to confirm

Wilson Muchenje replied to the topic 'Starlight Express MX5' in the forum. 2 years ago

Thanks for the reply. I had looked up the mx5 in the search tab and combed all the results but somehow missed the thread.

That's rather unfortunate but useful info.

Does anyone use the Starlight Express MX5 for guiding? One has come up for sale and wondered if the old serial link converted to USB (USB 1.1 i think) works with INDI/KStars/EKOS. I'm worried about the download time/frame updates during guiding.